The Reserve Bank is not expected to raise its official cash rate (OCR) from the current 1.75% when it meets next.

However, while it was “highly likely” the OCR would move up in the next two years, it would be wrong to think it was going to increase anytime soon, Mr Alexander said.

Speculation was growing the Reserve Bank would raise the official cash rate this year because of slightly higher-than-expected inflation, an improving outlook for growth, increasing evidence of capacity constraints and rising inflation expectations, he said.

Those changes in policy expectations were driven by the view the Reserve Bank would need to slow the pace of economic growth by causing mortgage lending rates to rise.

“But here is the thing. They already have.” 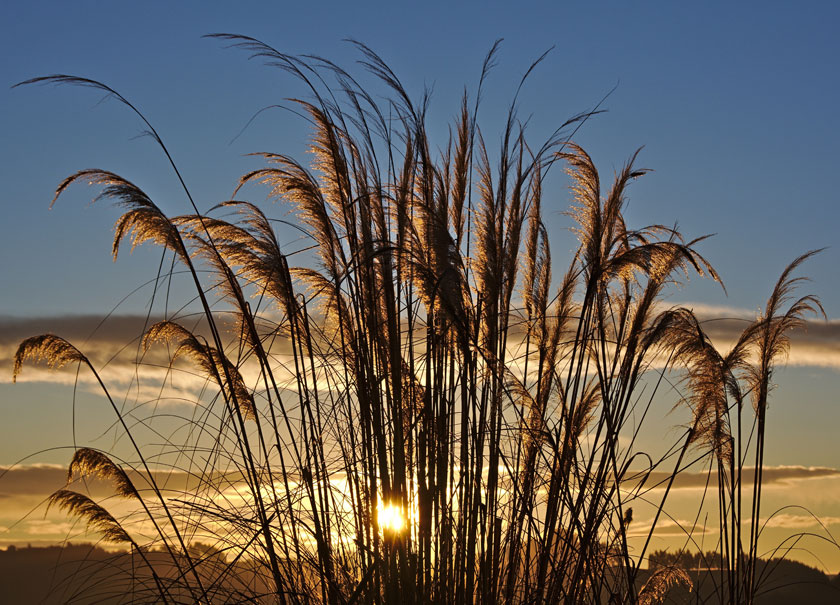 Reserve Bank Governor Graeme Wheeler today announced that he will not be seeking a second term as Governor when his current term ends on September 26, this year.

“It has been a great privilege to serve in this role, and in the remaining eight months I will remain fully focused on the economic challenges and opportunities facing the New Zealand economy. It was my intention, when I was appointed, to serve one term, and then to take on governance roles,” Wheeler said.

The chair of the Reserve Bank Board, Professor Neil Quigley, said the Government has advised the board that, because of the proximity of the General Election this year, the Board’s recruitment process to identify a successor to Wheeler needs to commence later in the year, and an acting Governor would be appointed to cover the post-election caretaker period. 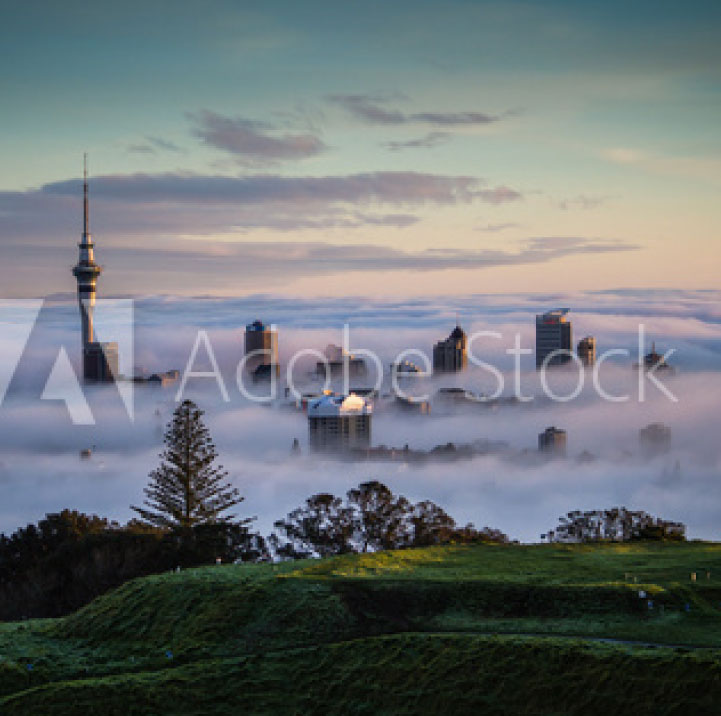 In its first review statement of 2017, the Reserve Bank left the official cash rate (OCR) at 1.75 per cent, and indicated that it could sit unchanged for at least three years.

Governor Graeme Wheeler said that despite an economy which was performing strongly, it was likely that it would take time for inflation to return to a level which would make increasing the OCR necessary.

Here you can read more about NZ’s official cash rate and the current rate.